Posted on December 7, 2015 by David Stafford

Saturday December 5th. Cal Poly’s Introduction to Aeronautics students held an event where they attempted to fly bungee launched gliders they had built.   Each team of students were provided only a limited type and amount of materials to complete their design. Points were awarded for length of time in the air and number of pennies carried.   Some gliders flew, some didn’t, some self destructed on launch, but everyone had a fun day.

Here are some pictures from the event; 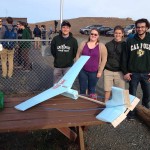 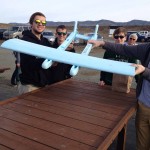 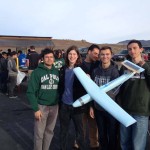 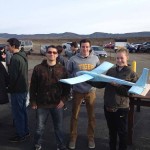 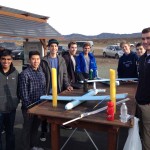 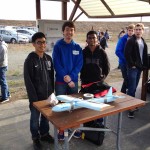 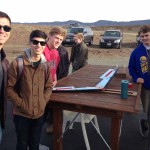 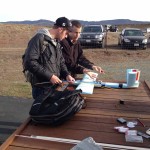