Special thanks to the culinary crew. Dave and Jo Nowell, Daryl Riekki and Sharon Rittenhouse. The executive decision maker and judge was Tony Gallo, who will evaluate all complaints and file same in the round cabinet. 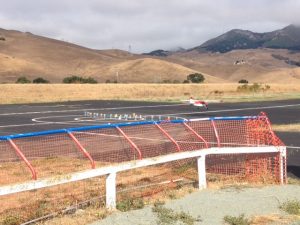 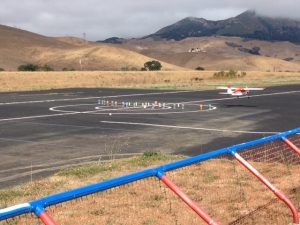 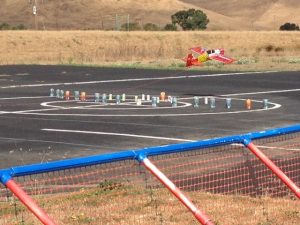